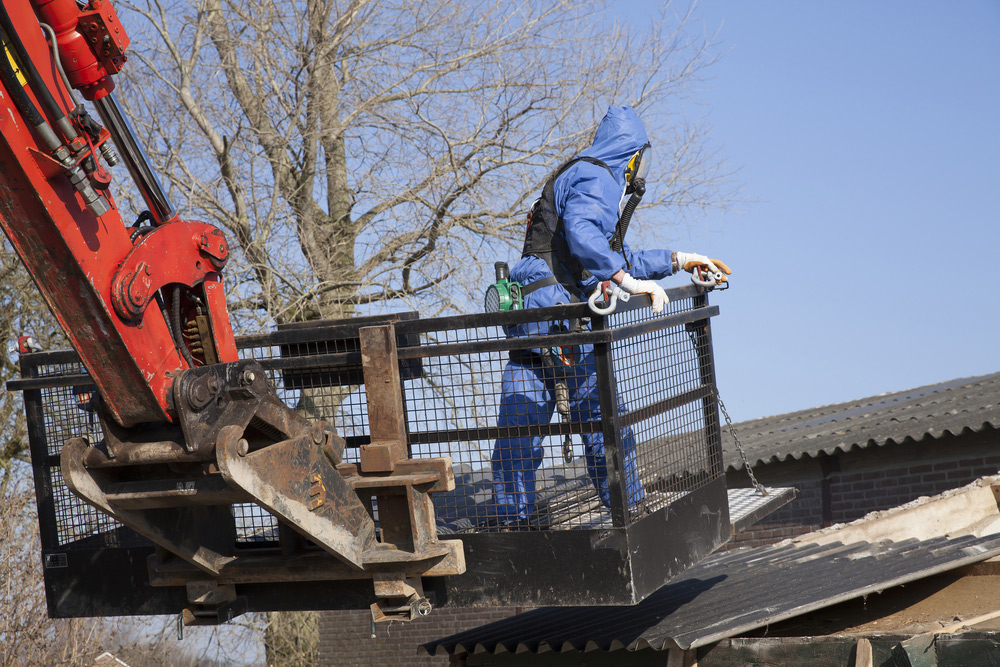 Being a Sydney Asbestos Removal company, we operate all over Sydney and its suburbs:

We remove asbestos from Hornsby, Windsor and all around the North Shore and North-Western Sydney.

We are based in Marrickville and service Sydney’s inner west suburbs such as Newtown, Lewisham, Petersham.

Australian Enviro Services are licensed, trained and experienced in non-friable (bonded) and friable asbestos removal. If you need to discuss anything about asbestos removal and management please just give us our Sydney office a call on (02) 9557 8886 and we will call you back.

Schedule your call with AES

The UPSS Regulation applies to all underground petroleum storage systems in NSW, which are defined as storage systems that include: one or more tank(s) which are completely or partially buried in the ground which contain, or are intended to contain, petroleum any piping to, from or associated with the tanks to the inlet port of […]

Friable asbestos material is any material that contains asbestos and is in the form of a powder, or can be crumbled, pulverized or reduced to powder by hand pressure when dry. Examples of friable asbestos include: sprayed limpet asbestos cloth and rope millboard pipe lagging boiler lagging. Australian Enviro Services specialise in asbestos removal in […]

What is Contaminated Land? Contaminated land is a land site that may endanger human beings, fauna and flora. More and more in recent years, sites indicated as contaminated could have major land usage, law and financial inferences. Because of its considerable effects on environmental, social and financial values, considerations of contamination of land and effective […]